Stringing up Growth and Efficiency in a Crowded Niche 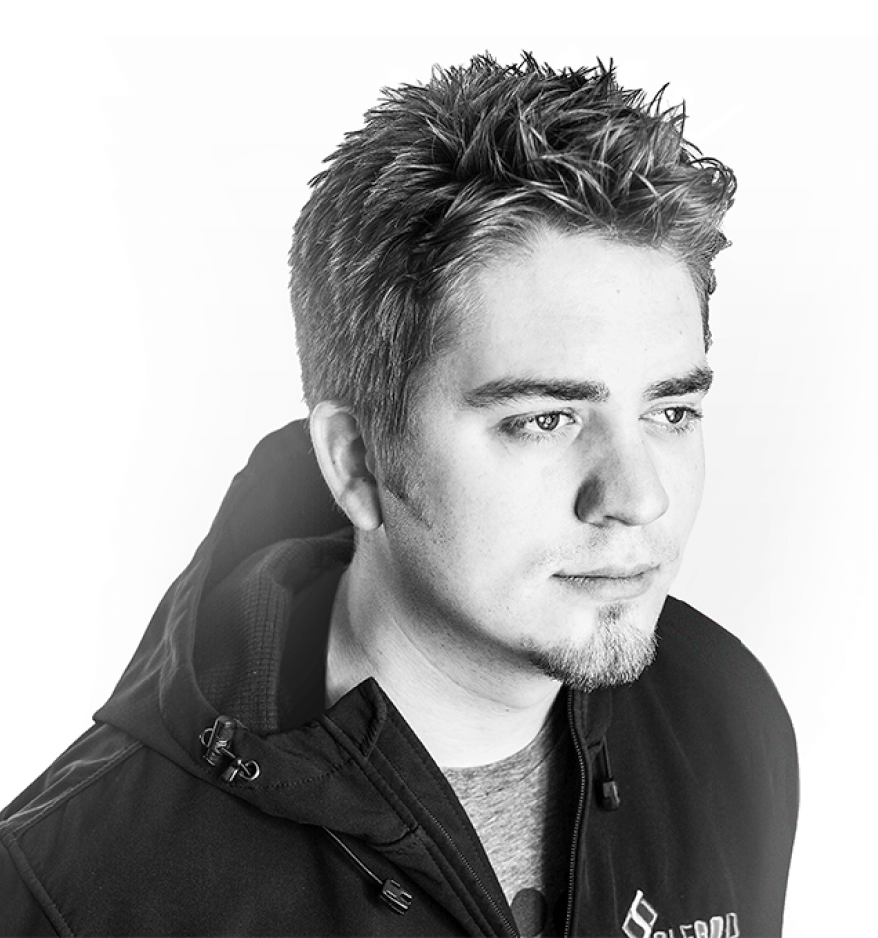 Nathan Sledd wanted to build a zip line when he was 14 years old and there were no places online where he could buy a zip line kit. He figured out how to buy the cables, parts and other equipment and he strung it up between two trees.

He wondered if other people wanted it and he put an ad in the paper. It sold!

He said “I bet other people would like it” and he put it on eBay. His mom had to drive him to the post office in order to ship it since he wasn’t old enough to drive yet. He then rented some space in a warehouse and started to ship orders out. Pretty soon he had to hire a guy to help him and that’s how the company was born.

He originally started out using Google Ads and he figured out how to create campaigns and advertise the company with some moderate success. He incorporated in 2007 and brought on more people, such as Joy who runs much of the day to day operations.

“
“We had no idea what impact these agencies were having.”

After some initial growth, their paid search campaigns reached a plateau and they weren’t able to breakthrough. They hired multiple ad agencies that sounded good on paper, but after multiple months of working with them, they really couldn’t tell if they were making an impact or not.

Once they signed us on, we did a full scale audit of their paid search accounts and quickly restructured it. We saw that the prior agencies had little to no optimization activity and very little strategic campaigns built. Right away, they saw a huge difference. Joy then set us to get to work on their second website: Backyard Zipline.

“Backyard Zipline was acquired by us and was kind of floating along. Then jetfuel.agency started working on it and the numbers just exploded.” We came up with an innovative bidding strategy that allowed us to grow both companies at once.

Last year’s progress: +30.7% in PPC revenue, +32.10% in ROAS Joy loves that “we come up with ideas proactively and always are the ones bringing ideas and solutions to the table.” They can focus on what they do best in their business and she sees us as a true “plug and play” company that isn’t blindly experimenting or messing around - we use a combination of proven strategies and tests that make sense to find opportunities in their specific market.

We are continuing to push the envelope in this space and are looking forward to growing their accounts with optimization and creativity.

and get the good stuff